The Real Truth About Sunlight That Could Save Your Life 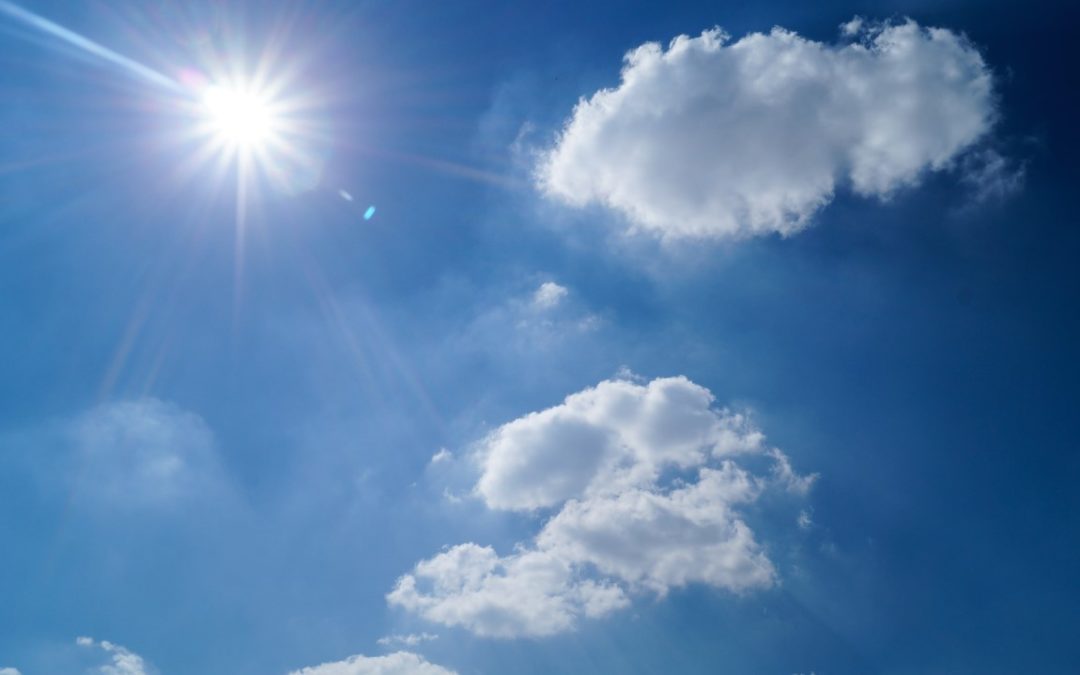 I have a sign that hangs prominently in my living room that says, “I was made for sunny days.” Soaking in the sunlight renews my sense of energy towards life. I love it enough that I turned down a scholarship to the honors school at University of Michigan (where I’m from) to go to school in the south (where I had never been), and I’ve never looked back!

Here’s a shocking truth: 19 of the 30 leading causes of death in the United States are linked to low Vitamin D. Vitamin D production in the skin is strongest during the hours we’re all told to avoid the sun. In addition to Vitamin D, sunlight has healing properties for the body. This is known as heliotherapy (your new word for the day!). Keep reading to get the full story on how the sun affects us, and how to safely capitalize on its benefits. 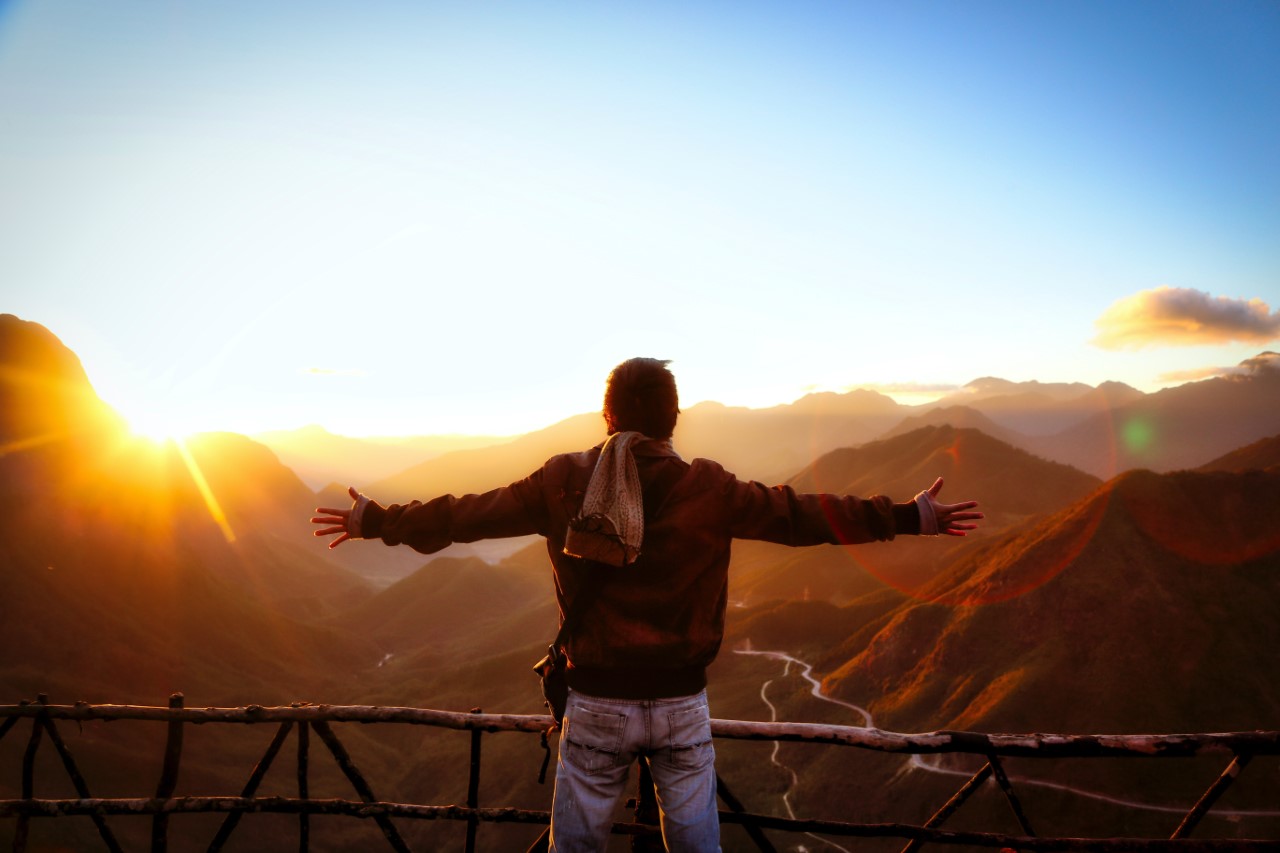 1. Sunlight Improves Mood
A boost in mood is perhaps the most immediate and obvious effect we get from being in the sun. It’s also why Seasonal Affective Disorder (aptly abbreviated SAD) exists. SAD is where people get depressed during the winter when there’s significantly less sun.

This is partly because of serotonin. Serotonin is our “happy neurotransmitter”, that allows us to get joy from people and activities. The intensity and duration of bright sunlight directly affects serotonin production. Additionally, light from the sun (ultraviolet) can even increase production of endorphins! Endorphins make us feel euphoric, since they are a type of opioid. This is even to the point that in those who tan chronically, they can experience withdrawal symptoms! 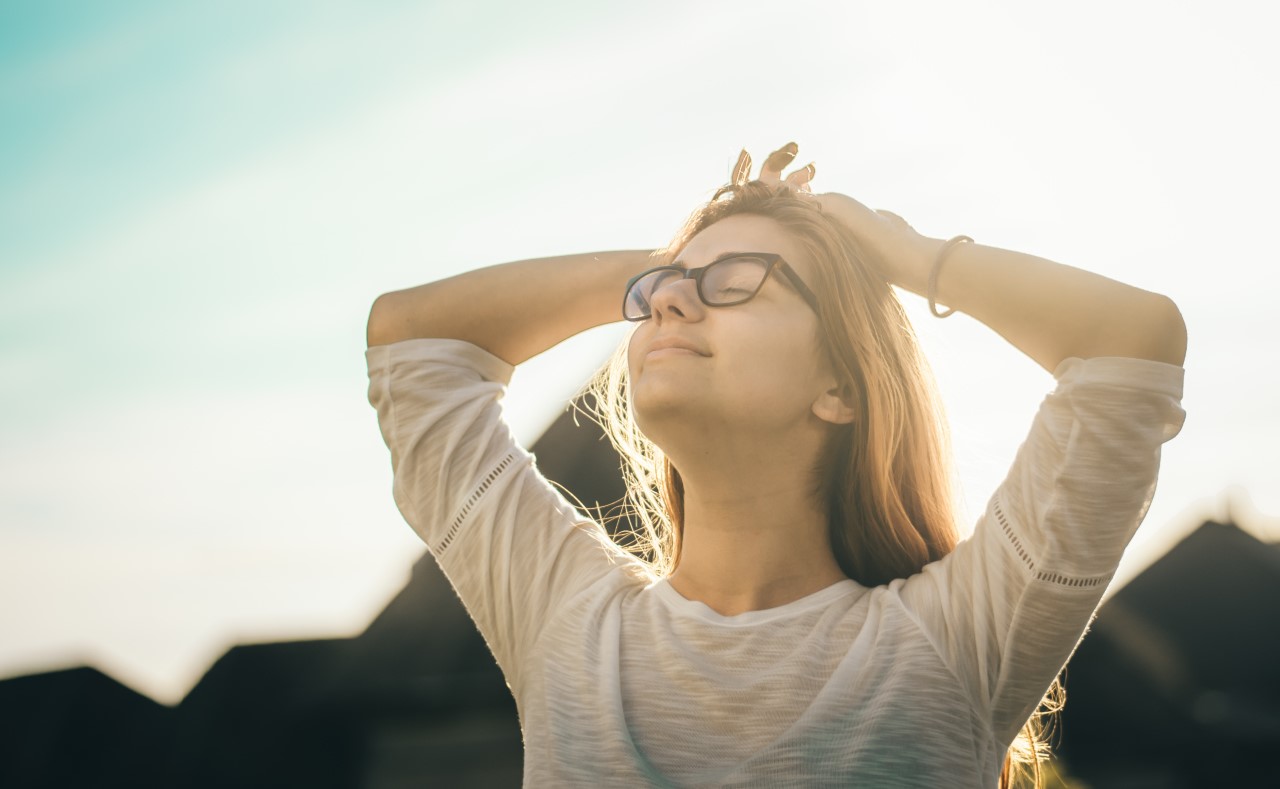 2. Sunlight Reduces Disease Risk
Overall, studies have found that the risk of autoimmunity, cardiovascular disease, and many types of cancer increases with latitude. In other words, the further from the equator one lives, the less ultraviolet light there is, and the greater the risk of these diseases. This was found to be true regardless of Vitamin D levels in the blood.

Here is a list of the benefits that exposure to sunlight provides for several health conditions. This list is independent of Vitamin D.
• Those with higher Vitamin D from the sun have lower rates of cardiovascular disease. This is not seen when supplementing. One reason is that when the sun interacts with skin, a chemical called nitric oxide is produced, which helps lower blood pressure.
• Those with inadequate sunlight during the day and excessive unnatural light at night (shift workers and those with sleep disturbances) are more likely to later develop IBS, reflux, ulcers, and GI tumors.
• Spending more time outdoors protects against developing nearsightedness, regardless of the amount of time spent focused on near objects.
• The sun can actually reduce severity of several skin conditions, such as psoriasis, eczema, and vitiligo.
• Sunlight can improve symptoms of an autoimmune disease called multiple sclerosis.

3. Sunlight Increases Vitamin D
The main benefit we think of when it comes to sunlight is Vitamin D production. This is a big deal, because Vitamin D is essential for good health. A 2016 scientific review paper found strong evidence for benefits in:
• musculo-skeletal pain disorders
• diabetes and cardiovascular disease
• cancer
• cognitive dysfunction such as Alzheimer’s and autism
• allergies and respiratory disorders
• autoimmunity
• pregnancy and birth outcomes
• reduction in infections, including dental-related

The study went so far as to say that because of the role that Vitamin D deficiency plays in creating disease, if it were to be corrected, it could save as many as 336,000 deaths per year!

4. Sunlight Regulates The Circadian Rhythm
The circadian rhythm is the fluctuating activity of processes in the body that repeats itself in a 24-hour cycle. Many of these processes are regulated by exposure to visible light. For humans, this includes everything from hormones, to sleep, to body temperature, cardiac function, circulation, digestion, and even liver function.

A study was done exposing healthy individuals to sunlight in the morning and evening for a week, followed by restricted sunlight for a week. All other routines remained the same. The researchers found that sunlight was vital in determining the circadian rhythm.

Furthermore, the important sleep hormone (and powerful antioxidant) melatonin is suppressed by blue light. Blue light is emitted from the sun, and the white light bulbs we all have in our homes. Its purpose is to create alertness. 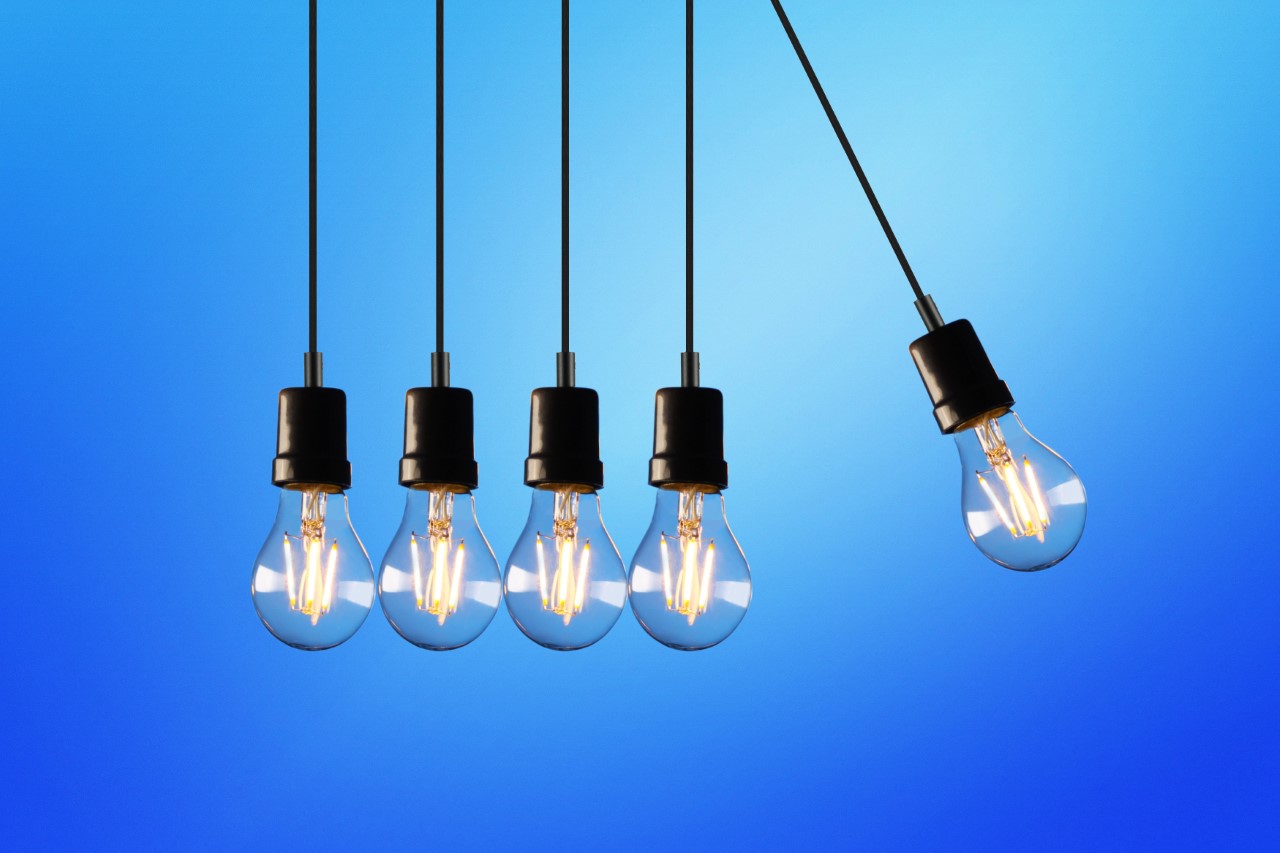 Those being exposed to a night shift under bright light were able to have better sleep, mood, and energy than those who worked a night shift under dim lighting. Being aware of both natural and man-made light, therefore, is important to regulating our rhythm.

Don’t worry; you don’t need to live in a sunny state to keep your rhythm on track. Blue light still shows through the clouds, and a study showed there was no difference in melatonin levels in January vs July.

Finally, studying blind individuals who are completely unable to detect light has highlighted its importance. These individuals usually have severe sleep disorders and other dysfunctions. Melatonin supplementation helps overcome this.

But Wait, Won’t Sunlight Cause Cancer?
Think about the days before sunscreen and office jobs. How come everyone didn’t get skin cancer? Turns out that when you are regularly exposed to sunlight, your body reacts with protective measures.

“Intermittent sun exposure is a risk factor for the more dangerous melanoma, but chronic sun exposure and outdoor occupation may be protective.”

In addition, specific antioxidants from fruits and vegetables protect against both sunburn and skin cancer. Some foods high in these antioxidants (called carotenoids) are carrots, leafy greens, tomatoes, watermelon, sweet potatoes, and winter squashes.

So What Now?
Studies show a decrease in all-cause mortality with greater amounts of sun exposure. So if you’re wanting to maximize your mood, health, lifespan, and functioning of your body, you need sunshine! Here’s some advice:
1. Avoid sunburn. Start with short exposures to the sun. Once you’re starting to tan, then increase your exposure slowly to allow your skin to build up defenses.
2. Go outside during the day when the sun is strongest to get the greatest benefits of both ultraviolet light and Vitamin D.
3. To help regulate your circadian rhythm, step outside sometime around sunrise and sunset, and use only dim and orange/red lighting in your home after sunset (for 99.9% of human history, we’ve only had fire light after dark).
4. Eat more produce! Make sure you have a leafy green and an orange vegetable every day.

You are now a heliotherapy expert! What do you plan on doing to take advantage of this free feel-good therapy? Leave a comment below!

To learn more about Katie’s work as a “health detective” getting to the root causes of fatigue, weight loss resistance, and chronic illness, please visit http://katiegarrott.com/