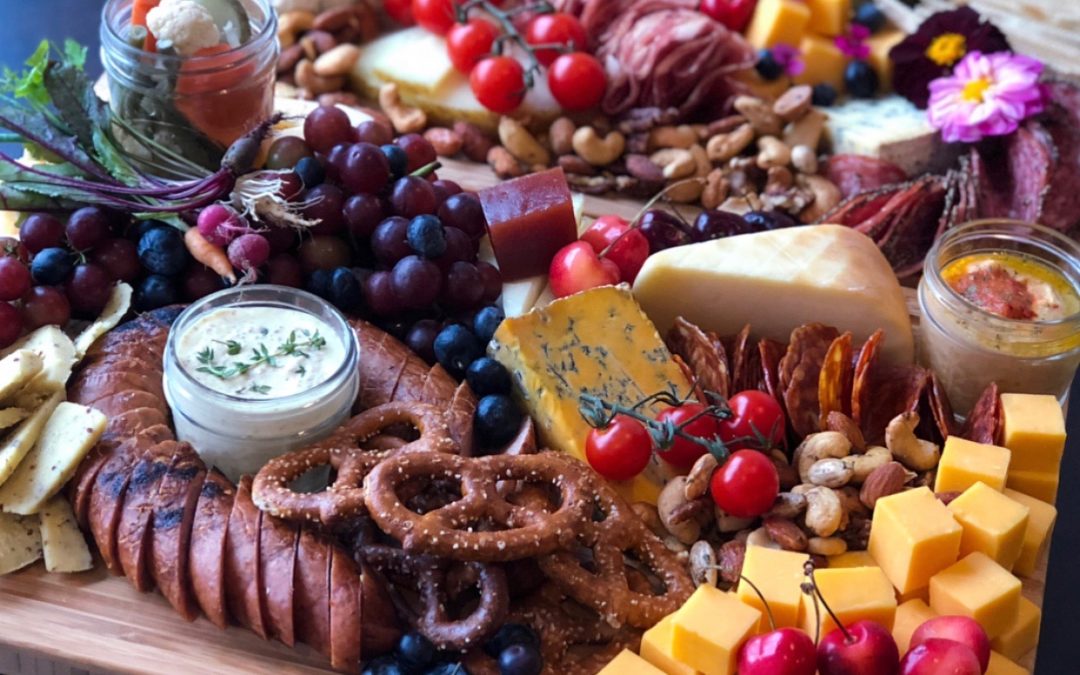 In the spirit of back to school this month, September offers plenty of opportunities for learning some new cooking skills. Though you may not be in school anymore, take some time this month to learn more about coffee, your garden, dumplings or create the picture perfect cheeseboard. If you prefer to leave the cooking to the professionals you will want to see some of the best chefs in Fort Worth compete for the coveted title of Top Chef. Wine dinners this month range from the hills of Tuscany to Mexico or fill your stein with German beer and food at Oktoberfest. If ‘cue moves you, then you’ll want to check out the newest spot for craft barbecue. Lastly, check out a sweet collaboration combining tea and pie.

Level up your love of coffee by learning the process of cupping. Just like wine, coffee can be enjoyed through a tasting process that explores different flavor components. This free event focuses on single origin coffee.

Pesto-Mania
September 7. 10AM – 11:30AM
Botanical Research Institute of Texas

Learn what to do with your prolific herbs in this hands-on class that will teach you how to use your late summer harvest. Go beyond basil with instructions on making several different types of pesto.

In case you didn’t know, the craft barbecue scene in Fort Worth continues to grow. Dayne’s Craft BBQ, a local barbecue pop-up, found a new home at Lola’s Tralier Park last month. You can try some of Dayne’s barbecue for yourself every Saturday beginning at noon and see why they regularly sell out. 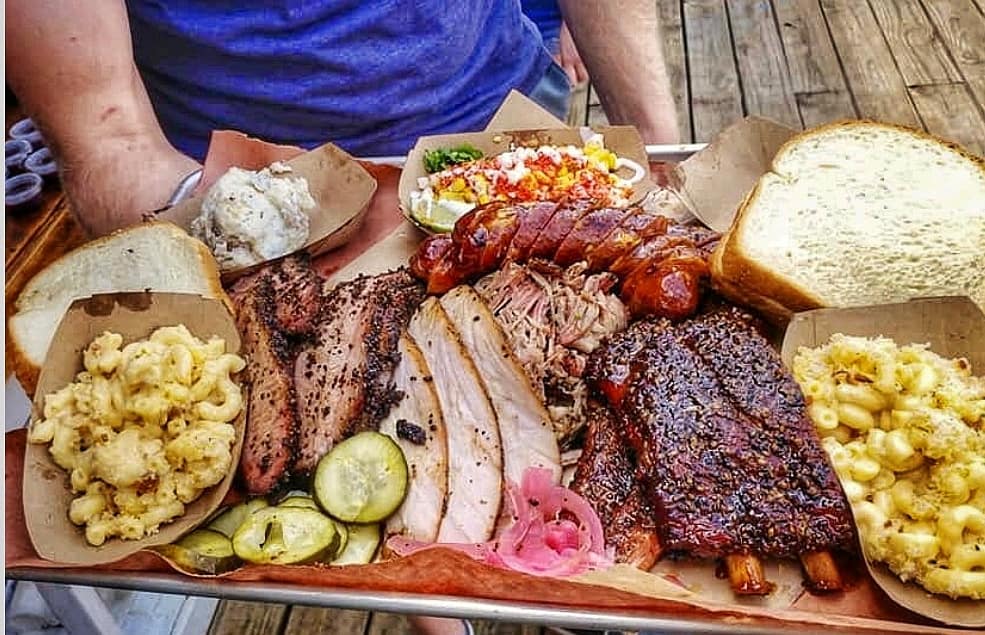 Ever wanted to create an instagrammable cheese board? Visit Meyer and Sage for a demonstration from owner, Callie Salls, who’s known for creating some of the most stunning cheese boards in Fort Worth. During this event you can also shop local vendors while you snack on complimentary bites and sips.

If you are looking for an evening out that does not involve being at a loud bar, check out Leaves Book and Tea Shop during their after hours event. This event features their signature teas served plus a special collaboration with Sweet Lucy’s Pies. There will be an improv performance by L. Society as well.

Calling all dumpling lovers! You no longer have to wait for the next pop-up to enjoy these savory hand-held treats. Come learn from the dumpling darlings themselves, Hao and Dixya. This hands-on class will teach you how to master filling and folding these delicious bites and how to make the accompanying dipping sauces.

Kent and Co. kicks off their inaugural food truck wine dinner with a stellar pairing: Tuscan wine and tacos by Taco Heads. Learn about Bibi Graetz, one of the stars of the Tuscan wine scene during this five course pairing. 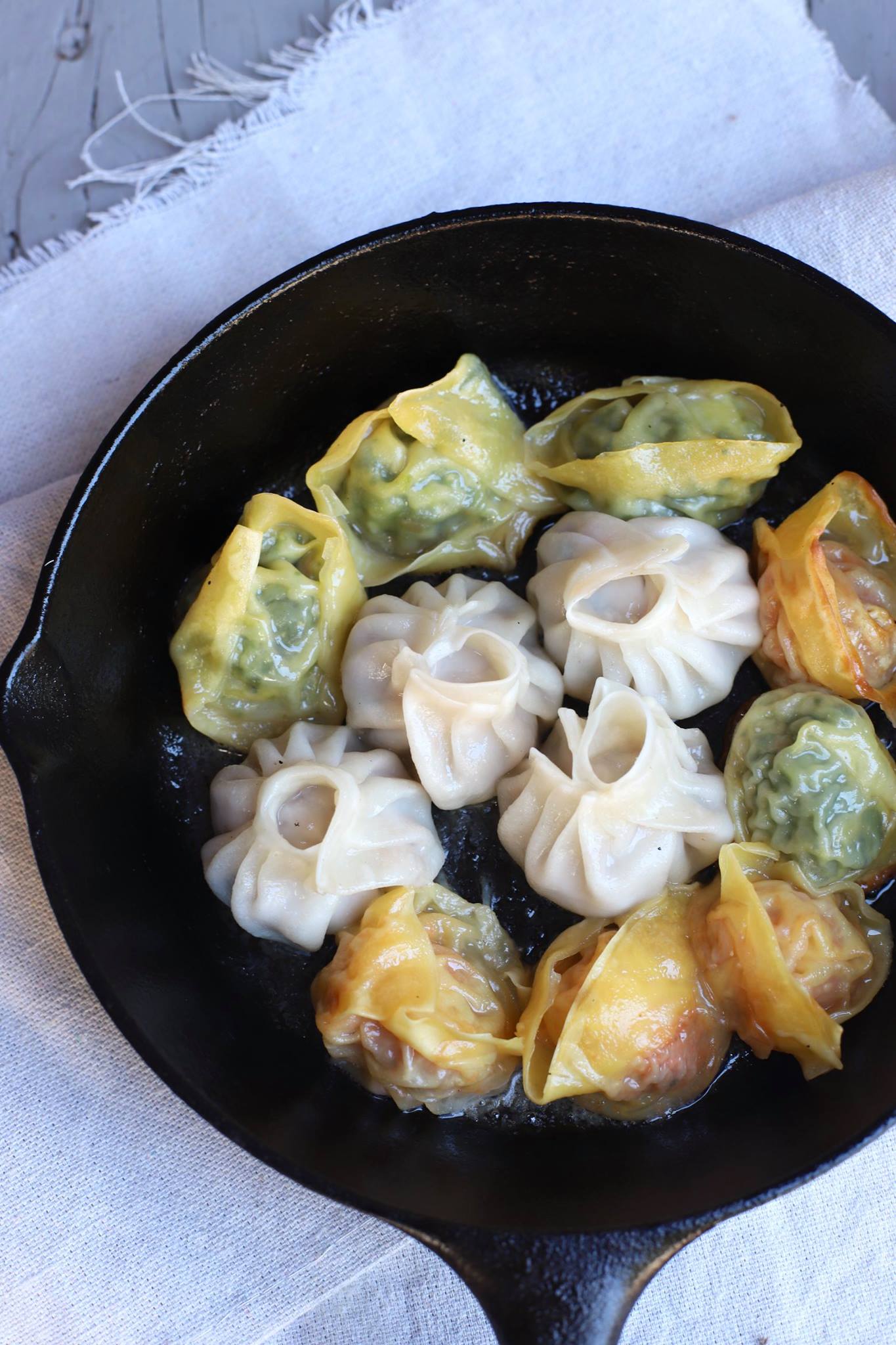 Continue for coffee education at Craftwork with this specialty coffee class. Build on their previous cupping class and learn the art of the pour-over. You too can brew the perfect cup of coffee by learning the recipe, measurements and movements involved in the pour-over.

No need to tune into cable TV when we have our own live culinary throwdown in Fort Worth. Fort Worth Magazine hosts this yearly culinary competition in which four chefs compete for the title of Top Chef. During this one night event hosted by Chef Jon Bonnell, you can watch chefs battle it out in several different competitions as sip on cocktails and enjoy some light bites.

Get set for an exciting wine dinner at Cafe Modern that features Mexican wines. Not only do wines get produced in Mexico, but Casa Madero, the winery being featured operates one of the oldest vineyards and wineries in North America. Cafe Modern hosts Chef Alma Cervantes Cota from Sinaloa Mexico as the guest chef for the evenings seven course meal. Expect a sophisticated meal with serious Mexican influences.

We know it’s still September but Fort Worth’s Oktoberfest returns with three days of German food, biergartens, music and dancing. You will find plenty of German influenced festival fare but if you’re looking for something different check out Reata Haus. This German pop-up restaurant provides table service and air conditioning for festival attendees with menu items that include pork schnitzel, bratwurst and a Kasebrett charcuterie board. 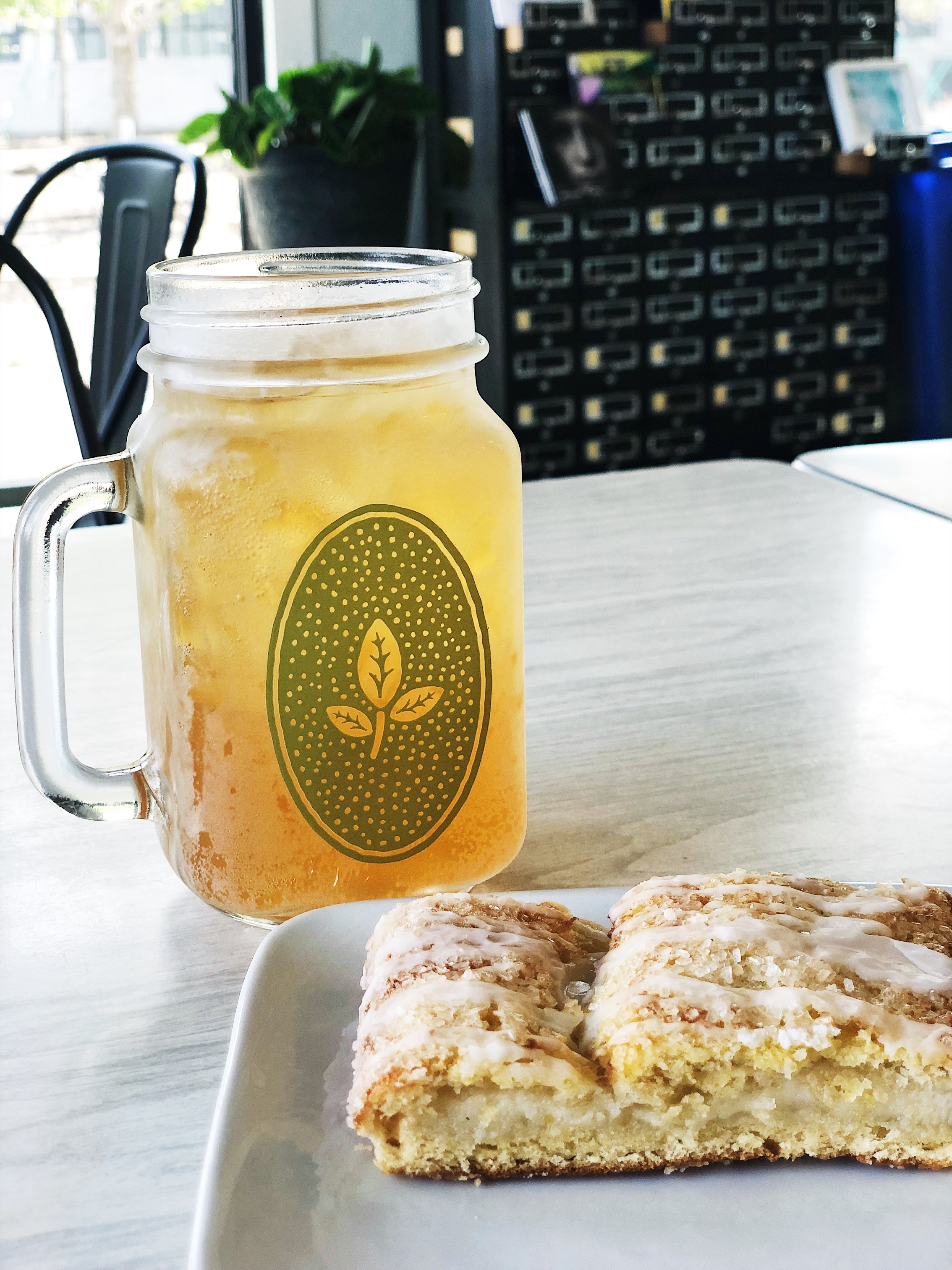