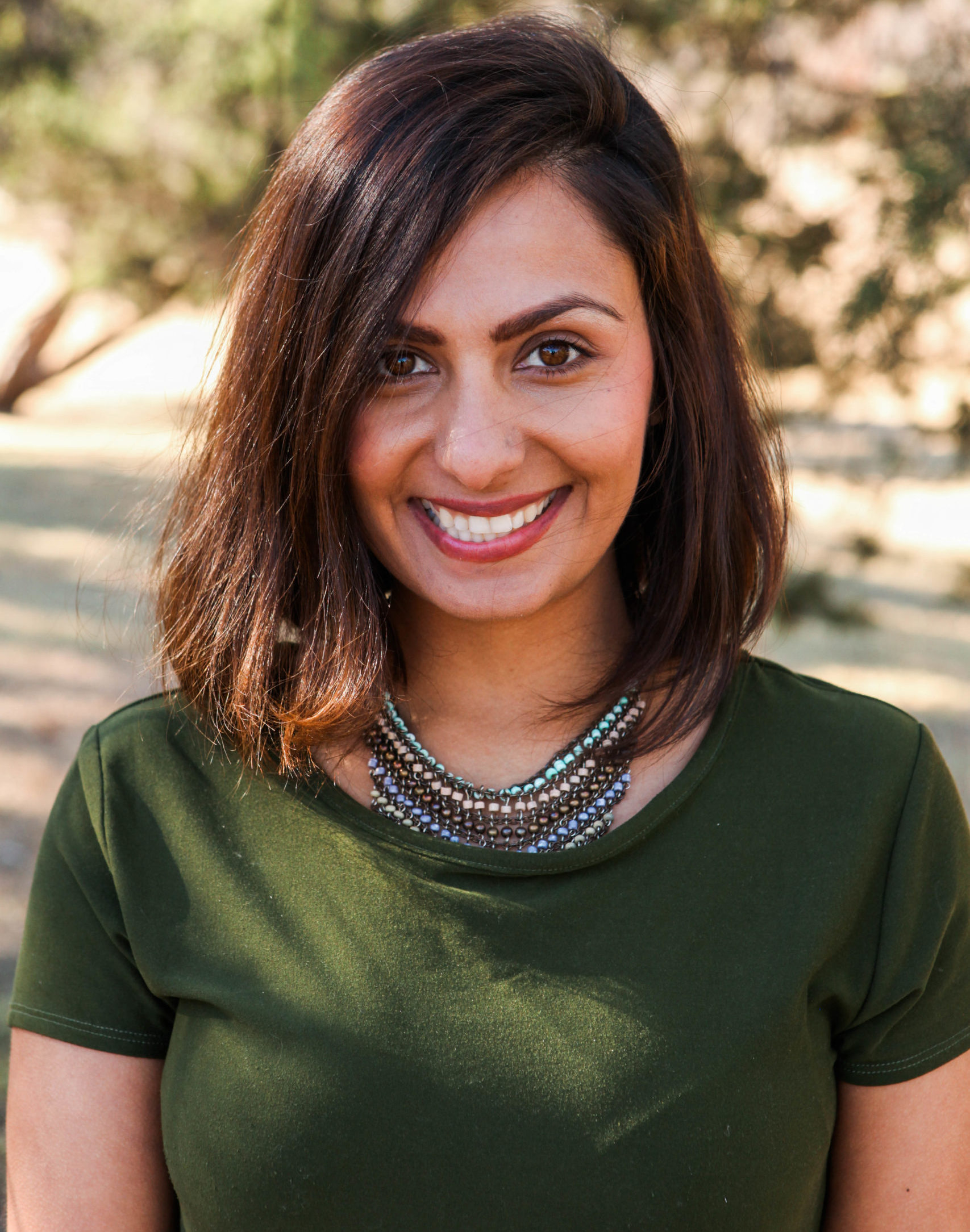 Dixya Bhattarai, MS, RD/LD is a Culinary Dietitian behind a diverse brand Food, Pleasure, and Health that strives to inspire wholesome, healthy living through delicious food and intuitive wellness. She co-owns a retail market & culinary studio called The Table in Fort Worth.

She has 7+ years of experience in clinical dietetics and in the last 2-3 years, she has transitioned to teaching cooking classes & culinary workshops around DFW. Dixya is also an adjunct at Tarrant County Community College. You can find seasonal recipes, wellness stories, and upcoming events schedule on her blog:
www.foodpleasureandhealth.com.

Katie has a passion for helping people struggling with fatigue, weight loss resistance, and GI issues create a healthy active life that they enjoy. As a functional medicine specialist and clinical nutritionist, she gets to the root causes of their issues. Her approach unleashes the body’s ability to function at its best.

Since her teens when her mother came down with a life-altering inflammatory condition, she has dedicated her life to becoming an expert on the mental, emotional, and physical influencers of health. She is one of the first practitioners in the country to have a graduate-level degree in both Nutrition and Functional Medicine, and has obtained the highest credential in her field, Certified Nutrition Specialist®.

She has not only resolved her own autoimmune conditions, but has helped hundreds of others experience abundant wellness. She has a private practice in Fort Worth and works with patients locally in-person as well as virtually. 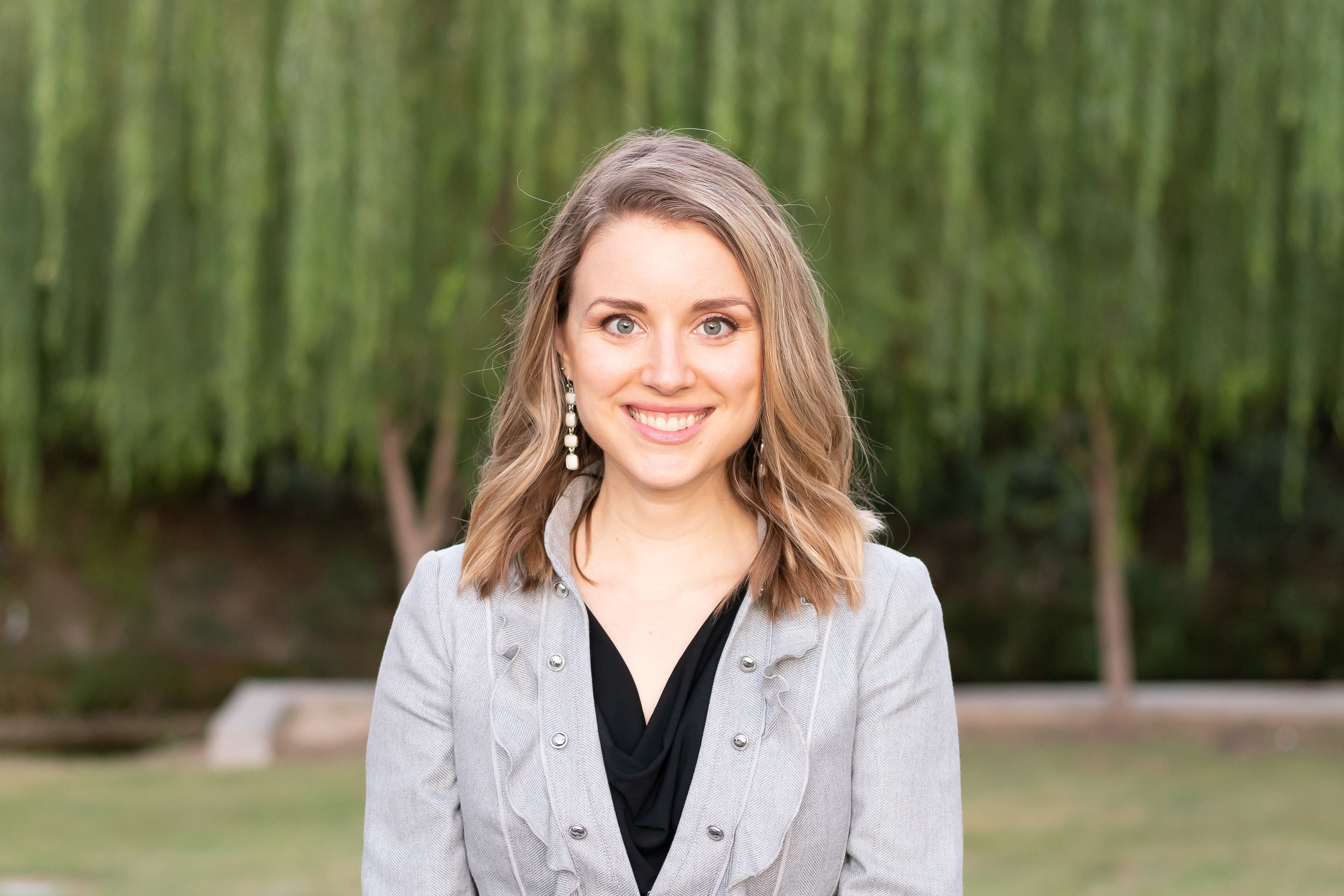 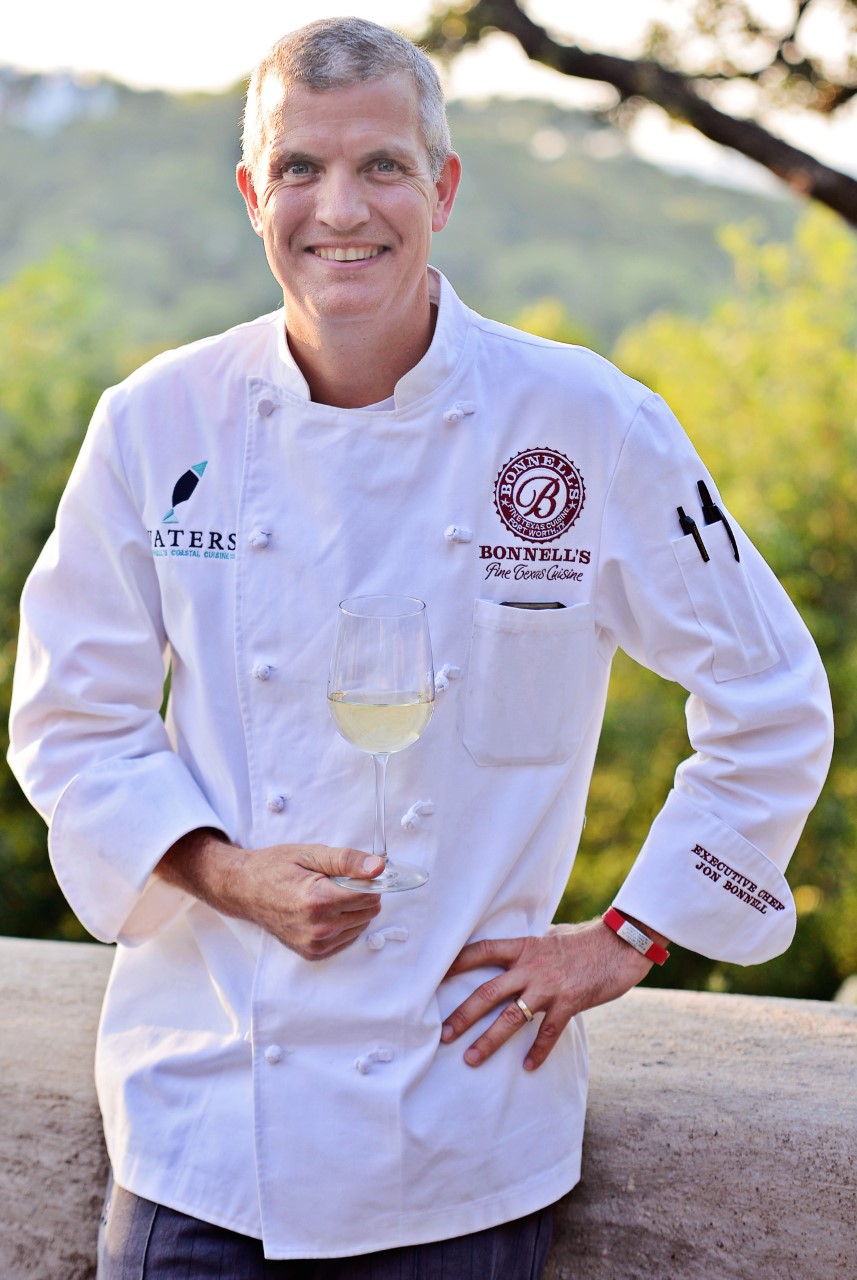 Chef Jon Bonnell pairs his native Texas heritage with classic culinary training to create inventive and delicious dishes featuring decidedly Texan ingredients to inspire the palate. Distinguished as one of the foremost experts on fine wild game and Texas Cuisine, his innate understanding of flavor combinations and perfected techniques entices diners to experience new culinary creations. With a passion for sharing knowledge with others, there is never a technique or recipe he won’t share.

Chef Bonnell is a graduate of Vanderbilt University and the prestigious New England Culinary Institute. He has authored three cookbooks: Jon Bonnell’s Fine Texas Cuisine, Jon Bonnell’s Texas Favorites, and Jon Bonnell’s Waters Fine Coastal Cuisine. Chef Bonnell has cooked at the famed James Beard House in New York City in 2004, 2005 and 2008. He has been featured on NBC’s The Today Show, CBS’s The Early Show, CBS’s This Morning, ABC’s Nightline, ABC’s GMA Now, Better TV, as well as The Food Network’s BBQ with Bobby Flay and The Food Network’s Meat & Potatoes. His namesake restaurant, Bonnell’s Fine Texas Cuisine in Fort Worth, has won the “Award of Excellence” from Wine Spectator each year since 2004 and has been consistently rated among the top restaurants in the state by the Zagat survey. His newest restaurant concept, WATERS, opened to rave reviews in March 2013.

In addition to his two fine dining restaurants (both rated in the top six in the Zagat survey for the DFW Metroplex), Jon also owns and operates BUFFALO BROS, Pizza, Wings & Subs in the heart of the TCU campus and is the Celebrity Chef for TCU’s Amon G. Carter Stadium, where he oversees the menu for all TCU home football games.

James’s passion for food began at a young age through his family. Even during meals in the Creange houshold, the conversation would typically tend to shift to food.

He began working full time at The Culinary School of Fort Worth as a marketing and content manager where his passion for food began to grow. He initially created the Fort Worth Food Stories podcast as a way to highlight local chefs throughout the DFW area. After realizing that there was room for even more stories, he reached out to the other writers on this site to help him create the blog.

He grew up in New Jersey before attending TCU in 2013 and staying in Fort Worth after his graduation in 2017. James graduated from TCU with a Sports Broadcasting degree and would love to one day combine his passion for food with his passion for sports. 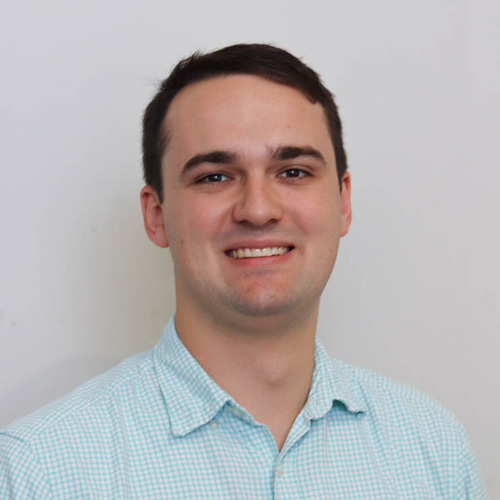 Drop Us a Line

Don't be shy. We would love to tell your food story!